The origin of our Arctic char

Our Arctic char has lived the main part of its life in the large mountain lake of Malgomaj, which is more than 70 kilometres long and about 100 metres deep at its deepest places. All our farm facilities are located in Swedish Lapland, in what is called the last wilderness of Europe. The watercourses here are among the cleanest in the world.

Char (salvelinus ssp) is a salmonid which lives and feels best at home in cold, oxygenic alpine waters. It appears in several various subspecies. The one we farm is the Arctic char (salvelinus alpinus) with its origin in Lake Hornavan in northern Sweden.
Our char farms are located at Slussfors (the Ume River) and in Lake Malgomaj.
The fish has small scales with light spots against a silvery green background. Its spectacular red-coloured belly appears in particular during its spawning period. Its fins are orange red with beautiful white fringes. It spawns in the autumn and can weigh more than 10 kilos but are generally farmed up to weights under one kilo. The flesh of the Arctic char is light pink to deep red and has a nice texture; a very delicious food fish.
We sell fresh or frozen Arctic char, but we can also deliver fillets of fresh Arctic char.

It started with dedicated commitment

Our founder, Josef Nygren, was fascinated by nature and fishing already as a child. Many years later, in 1987, as a newly graduated zooecologist, and together with his partner, Kenneth Klintefelt, he took the first careful steps towards farming Rainbow trout and a little later on Arctic char. He had now succeeded in harnessing a constellation of a scientific perspective and a business sense. Thereafter things have gone forward rapidly. Umlax AB is a prosperous business with more than 40 employees, working at five production facilities as well as a processing facility in southern Lapland. Today we have a production permit for 3,000 tons and new permits are applied for continuously. Prestigeless, positive and solution oriented with a dynamic mix of academics and skilled professionals are a few of the opinions that our customers have given us through the years and something by which we also recognize ourselves. 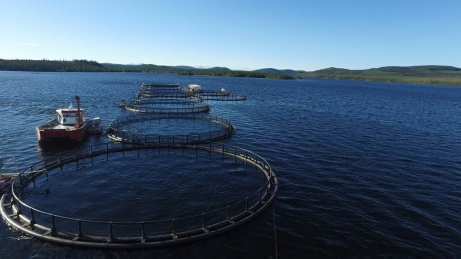 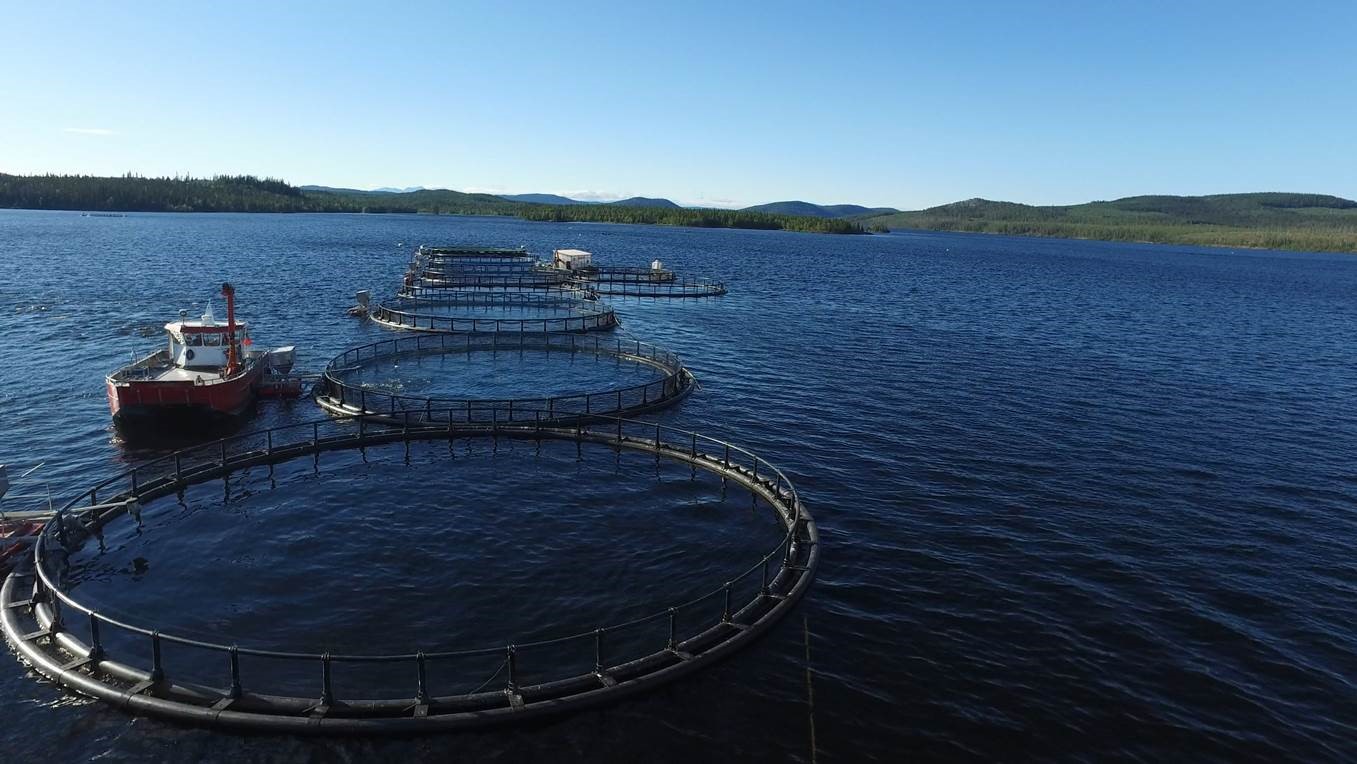 Please take a look at our inormation movie: 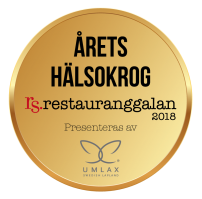 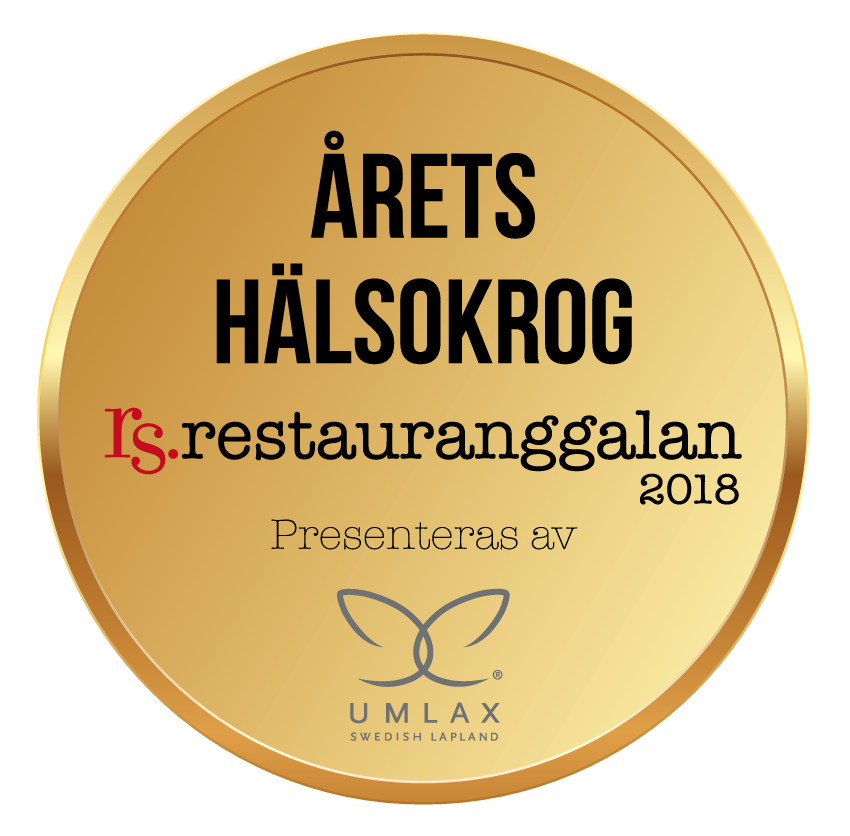 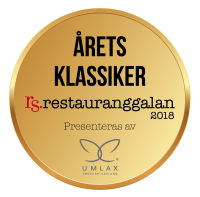 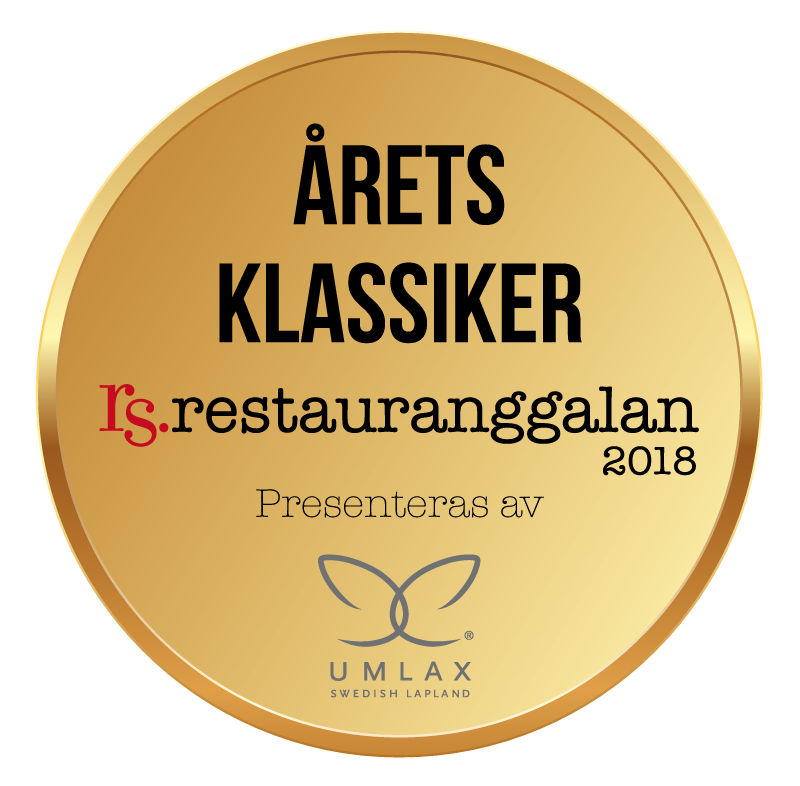